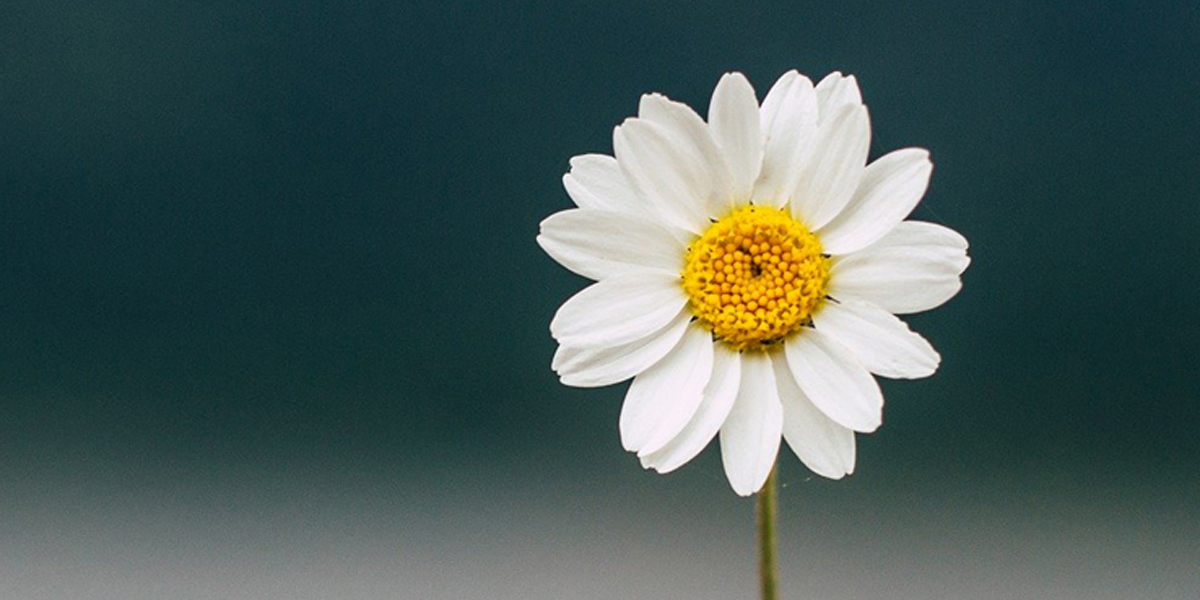 I am happy today to introduce the newest addition to my Blog: please wellcome Ms. Daisy and her oodles of tales n´stuff!  For the longest time I had in mind adding a category with texts written in English to my Blog.  Lately I have had more often the chance using my English skills be it in writing or in conversations. So why not take the opportunity to use this in my Blog too?

Let´s talk about Ms. Daisy then.

Ms. Daisy is a clever and good looking babe in her early sixties with a smile never-failing to enchant you. And gosh! – does she know a lot of things she’s gonna tell you about! She appreciates of course how to use English in a proper way but she also likes very much using slang words and expressions at times – so you better get used to it right from the start.

She loves her Surname “Daisy” because Daisies happen to be Ms. Daisy´s all-time favourite flowers.  They fascinate her because the white petals and the yellow center always look so bright and crisp and cheery to her.  Some people have told her at times of her own resemblance to Daisies, because she herself is been known for her lively personality, her marvelous sense of humor and her very own attitude, like ´pick up that crown again and we better get going Princess because life isn´t waiting for us you know´ ….

Ms. Daisy is not into dull colours and she doesn´t like black at all. The only exemption to the rule is her cat Leopold who she believes to be just so beautiful even though he is all black, exempt for a white spot on his chest, and his paws and whiskers. Daisy loves all cats anyway (don´t tell Leopold though), and she wouldn´t mind a dog either, but of course Leopold wouldn’t have it. Pfft…..

Ms. Daisy is always wearing bright colours, complimenting her nature. Speaking about Nature, Daisy loves Nature and to her there´s nothing is better than going for long walks soothing her at times admittedly more than strained nerves. Preferably near an ocean. Taking the long walks I mean. You must know Ms. Daisy does have a heart of Gold, and at times she is giving a bit too much to others and she is not thinking about herself first. Just talking about strained nerves  …..

Just see for yourself – over time when you get to know Daisy and her adventures better  you might end up thinking  her a just a bit on the  crazy side …. and you know what – you´re right about that. HA!  But hey – the World would be pretty boring without people like Ms. Daisy… you better believe it!

Ms. Daisy loves her books, to paint and being creative, especially with flowers and even more though with her words. She is pretty easy to get along with. Just make sure there is good food on table; she loves to cook, and she is very much into very hot and spicy dishes. And Pasta – in Ms. Daisy´s case you can never go wrong with Pasta.

See – it´s not difficult at all getting to know Ms. Daisy,  I knew it wouldn´t be! …….. Uuups! I almost forgot, and how did that happen??  The wine, geez I almost forgot to mention the wine. NEVER EVER forget the wine when talking of, at, or with Ms. Daisy. Its survival related. Hehe -no kidding!  And since you could call Ms. Daisy an expert in regards of wine especially red wine – no cheap stuff please.

I am pretty sure you will come to love Ms. Daisy´s oodles of tales n´stuff a lot. It´ll be fun too. Promise – cross my heart (and hope to die!)